Get in the spirit with the annual Holiday Concert 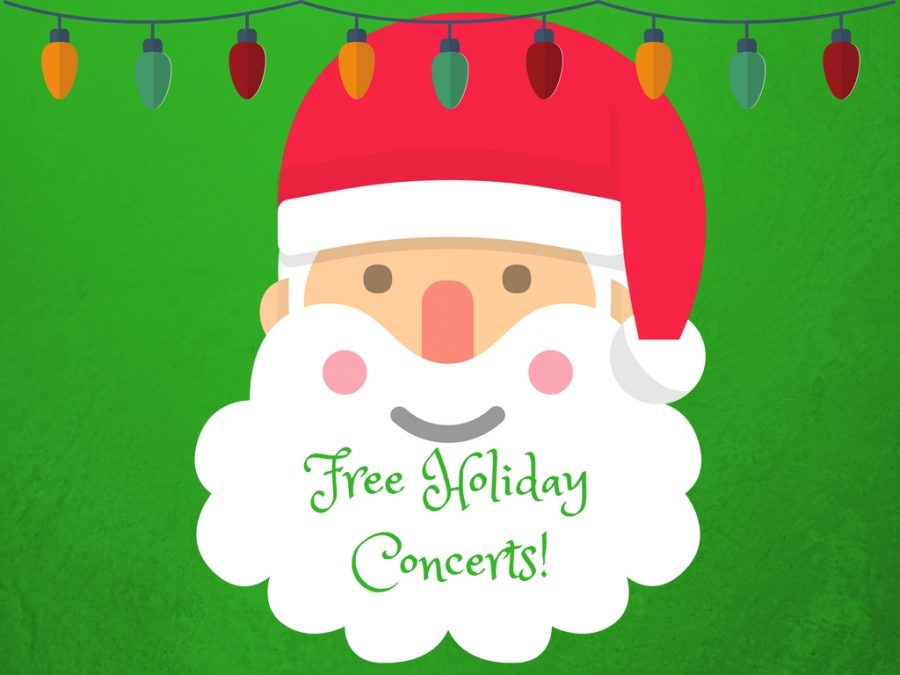 BPHS will host its annual Holiday Concert on Wednesday, Dec. 20 in the auditorium.

Preparations for these performance began in early September, and the students have worked hard to make their prepared performances the best they can be.

When asked about the tradition of the Holiday Concert, BPHS Chorus teacher Mr. Kuczawa said,  “The Holiday concert has been a long standing tradition in Bethel Park since well before I began teaching 25 years ago.”

This concert features performances by Girls Choir, Concert Choir, Top 21, Symphonic Band, Jazz Ensemble, and the Chamber Orchestra. Mr. K described the difference between the concert when he started teacher and what it is now, saying: “[The concert] used to be every performing ensemble at the high school and would last well over three hours.  We have since scaled it back somewhat, but still have representation from band, choir, and orchestra.  This makes it a well-rounded and diverse concert.”

Alumni will be invited to take the stage once again this year at the high school concert for the final few numbers including Handel’s Messiah and the traditional holiday sing along.

The concert is the highlight of the holiday season here at BPHS, and there’s no reason not to go with free admission to the event.

Mr. K wrapped up the interview saying, “The audience can come in, and for two hours, escape the busyness of the holiday season by just enjoying the beautifully decorated auditorium (and lobby), and listen to familiar holiday songs and some new ones as well.”