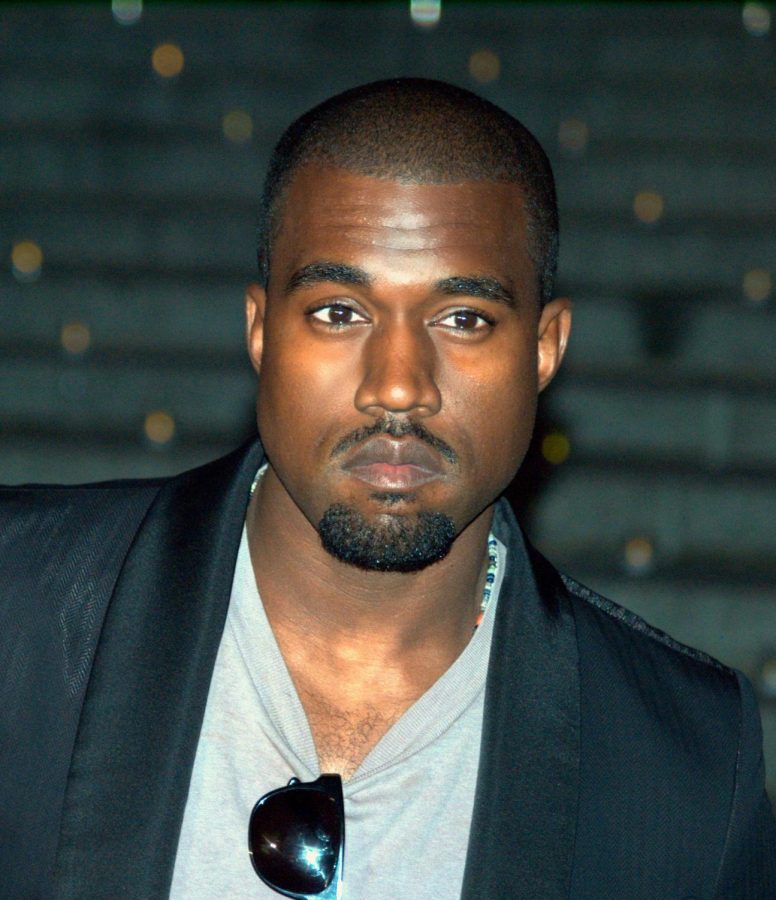 Kanye West at the Vanity Fair kickoff part for the 2009 Tribeca Film Festival. Photographer’s blog post about this event and photo.

Some may know Kanye West as one of the best rappers of all time.  However, even success in the music business is not enough to satisfy him, as he declares a spot on the presidential ballot.

Soon after his tweet, he took legal precautions to fulfill his shower thought.  Kanye filed paperwork with the Federal Election Commission to become a presidential candidate.  He then cut a $35,000 check to the State of Oklahoma to appear on the ballot.

Kanye is officially on the ballot in 12 states and is looking for more.

Some issues have taken place, however, with Kanye failing to meet the deadlines for major parties.  He is a third-party candidate as Donald Trump and Joe Biden are the two front runners.  Trump for republicans and Biden for democrats.

Kanye also missed at least four states’ deadlines to appear on the ballot as an independent candidate.

Although it is highly unlikely Kanye receives any votes in this year’s election, voters may see a return of him in 2024.