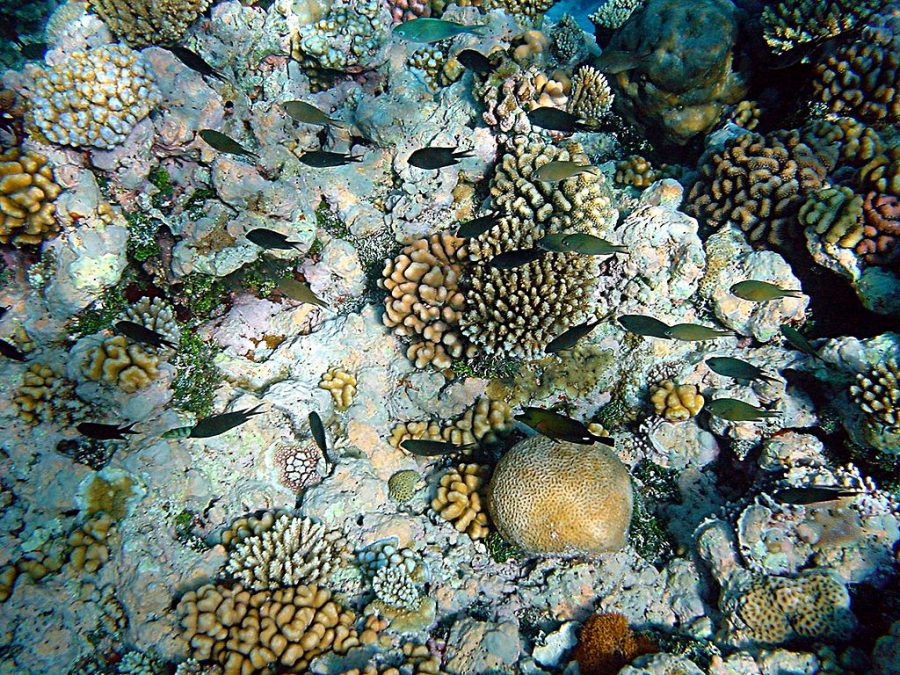 When you search for images of  “coral reefs” on Google, you will mostly see bright, colorful structures.

But if you were to dive into some parts of the ocean and see for yourself what the corals really look like, you’d think those images online were photoshopped.

And reason to believe so because the corals are turning white and lacking nutrients needed to supply the vibrant color they are made to produce.

A fluctuation of regional and local weather impacts the corals.

Without healthy, nutrient rich corals, they [the corals] will not be able to reproduce as fast as normal, a decline in species and genetic diversity will occur, a decrease in fish population and fisheries will arise, small marine animals will not have shelter, coastlines will not be as able to protect themselves against tropical storms, and what might upset citizens the most is the lack of tourism value that will result in this coral bleaching.

Now, there might not be too much that everyday humans can do to stop this, besides creating less harmful runoff and being more wise with how we do things, but recently, a grant of $60 million has been given to the Australian government to further explore reefs, study the ecosystem and pollution, and fight the deadly outbreak of crown-of-thorns starfish.

So even if the human population does not stop polluting and trashing this earth, at least there are groups of people like scientists and campaigners attempting to save the earth and trying to make a positive change.