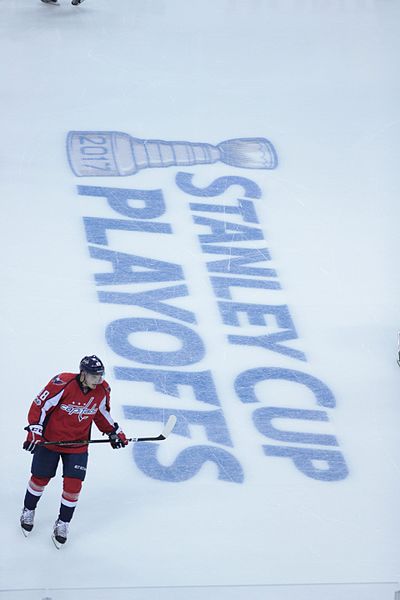 The Stanley Cup Playoffs are in full swing.

After a wild start to the playoffs, the beginning of the 1st round of the 2021 NHL playoffs is complete. There have been many multi-overtime games and some crazy upsets so far. After the completion of the Montreal-Edmonton series, there were only eight teams remaining.

The former Stanley Cup champion Tampa Bay Lightning had a tough challenge in the first round when they faced the Florida Panthers. After a rough first few games, goaltender Andrei Vasilevskiy found his stride, and the Lightning won the series in six games.

After putting together a great regular season, the Hurricanes had a hard-fought battle against the Nashville Predators in Round 1. Four of the six games went to overtime, but Carolina prevailed in the series.

Though only five games long, this was a bruising series. The Capitals won Game 1, but Bruins’ goalie Tuukka Rask got hot and led them to four straight victories.

One of the biggest first-round upsets came when the Islanders beat the Penguins in six games. The veteran goalie Seymon Varlamov lost the two games he played in, but rookie goalie Ilya Sorokin went 4-0.

The Jets winning the series was an upset in itself, but not many people saw a sweep coming. They were able to hold the most electric offensive player in hockey, Connor McDavid, to one goal in four games, and Kyle Connor got the game-winner in Game 4 in triple-OT.

This was absolutely the biggest upset of the first round. After dominating and taking a commanding 3-1 series lead, the Maple Leafs fell apart. The Canadiens rallied for three straight wins on the back of red-hot goalie Carey Price.

After losing Game 1, Vegas rolled off three straight victories to take a commanding series lead. However, the Wild won the next two to force a Game 7. At the end of the day, Vegas won Game 7 thanks to Mattias Janmark’s hat trick.

Though St. Louis had high hopes, the Avalanche dashed those quickly from them. Colorado’s high-powered offense scored 20 goals in four games to sweep the Blues.

The next round is already underway, and it should be a crazy ride to the finish.