The madness continues in March 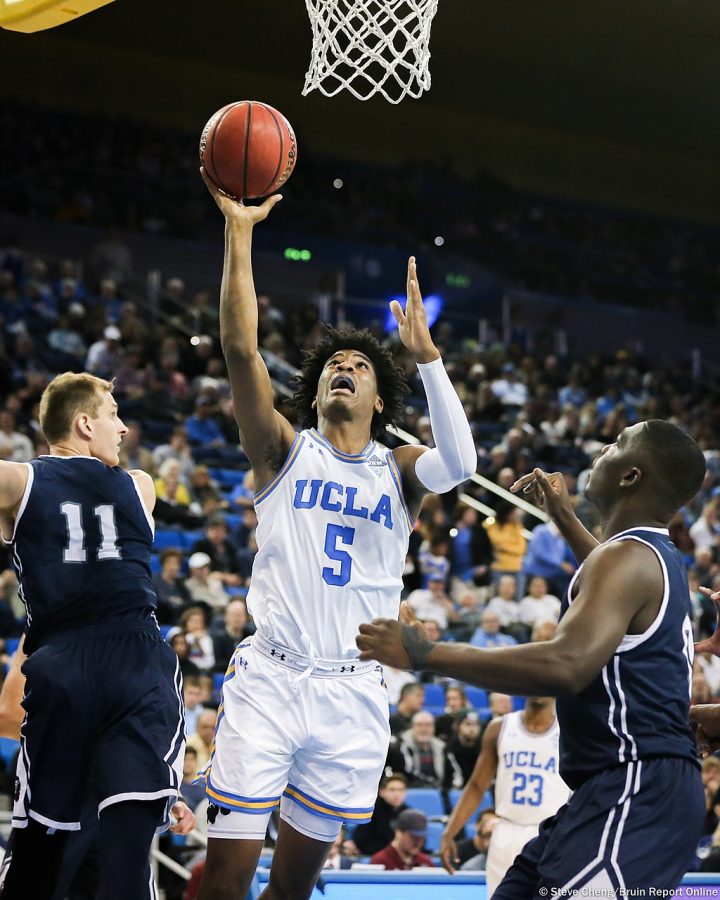 After a long two-year wait, NCAA March Madness basketball is back. With another crazy field, I don’t think we were ready for the madness already.

The 2021 NCAA men’s basketball season was stacked with nine Big Ten teams and six Big 12 to lead the way as the two best conferences all throughout the regular season. The usually best basketball conference, the ACC, struggled as their flagship basketball schools like Duke didn’t make the post-season for the first time since 1995.

Duke joins the rest of the college basketball bluebloods that struggled and underachieved this season. Kentucky also missed the tournament for the first time since 2013. UNC, Syracuse, and Michigan State snuck into the tournament as unusually high seeds.

Many upsets took place on the first weekend but nothing was better than the shocking overtime win for the No. 15-seed Oral Roberts over No. 2-seed Ohio State. Over 95% of people had picked Ohio State which eliminated nearly every bracket besides mine. For Oral Roberts, it didn’t stop there as they won their second game against Florida being the second 15 seed ever to advance to the Sweet Sixteen.

Other bracket busters that were able to go on far runs were No. 12-seed Oregon State, No. 8-seed Loyola Chicago, and No. 11-seed UCLA.

As everyone was hyping up the Big Ten and Big 12, they disappointed as almost all teams from these conferences were eliminated after the first weekend. Baylor is still representing the Big 12 in the Final Four while Michigan was eliminated by UCLA in the Elite Eight.

The biggest shocker was the success of the PAC 12. Five teams from the conference made the tournament, and every team advanced out of the first round. Oregon made it to the Sweet Sixteen, and Oregon State and USC made it to the Elite Eight. UCLA was able to knock off Michigan and be the last PAC 12 team standing in the Final Four.

We have three games left in the college basketball season as Gonzaga takes on UCLA and Baylor takes on Houston. Winners advance to the national title game.