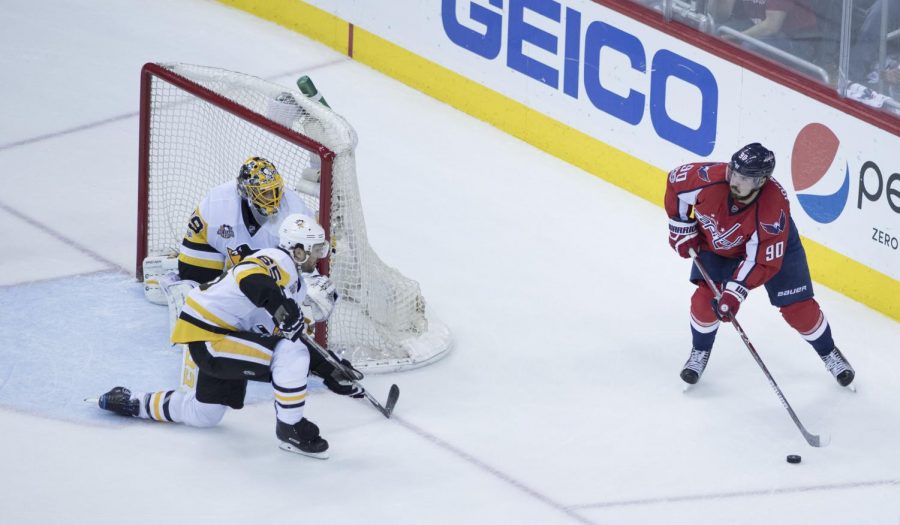 Pittsburgh Penguins vs. Washington Capitals in Game Seven of the Eastern Conference Second Round during the 2017 NHL Stanley Cup Playoffs at Verizon Center on May 10, 2017 in Washington, DC.

The Pittsburgh Penguins defeated the New York Islanders 4-3. The game was played in New York on Thursday night. The long break was much needed for this hockey team.

After a week of no hockey for Pittsburgh, they came back strong against the Islanders. The New Jersey Devils had players and coaching staff with COVID-19 which held multiple teams out of playing games.

The Islanders came out strong with the lead in the first period 2-1.

The Penguins then scored a goal in the second to tie the game at two. Both teams ended up scoring in the third to send the game into overtime with a score of 3-3. No one scored in overtime which led to a shootout. The Penguins ended up winning in the shootout to win the game 4-3.

A win is a win, but the Pens need to start winning in regulation time so other teams don’t get a point. They are now fifth in the East Division.

The three goals were scored by Bryan Rust, Zach Aston-Reese, and Evgeni Malkin. Malkin’s goal was scored with only 18 seconds remaining in the game to send it to overtime. The shootout goal was scored by Sidney Crosby to seal up the game.

Casey DeSmith had a pretty good game saving 26-29 shots. He saved all three shootout goals which won Pittsburgh this game.

The Pens will be coming back home on Sunday to play the Capitals at 3 p.m. It’ll be a great rivalry that you won’t want to miss.