NBA is back, trying to return to normal 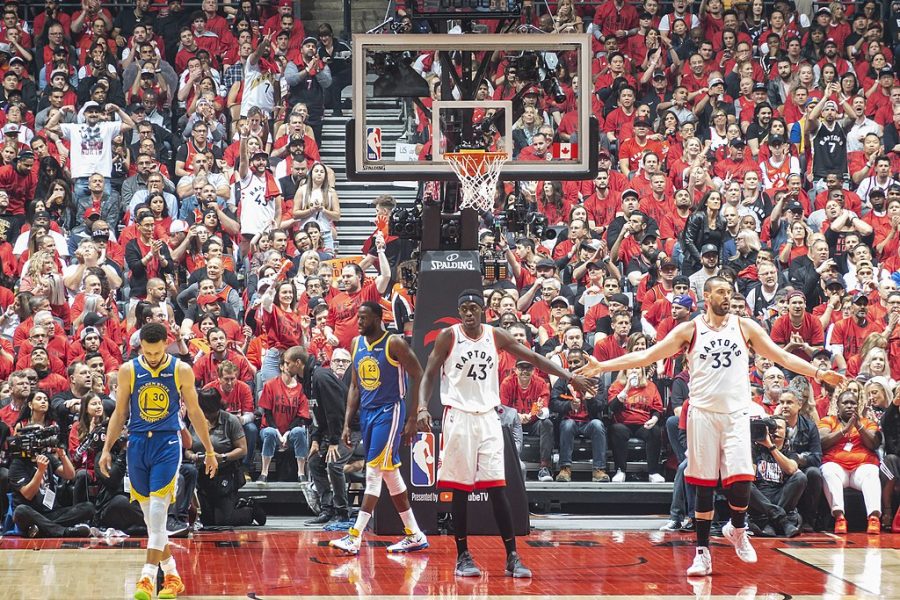 After the shortest offseason in NBA history, the league starts back up tonight Dec.22. A season like no other took place in 2019 as the COVID-19 pandemic changed everything.

When the league took a break and all games were postponed in early March, no one knew if the season would finish. When the NBA bubble took place in August, it had no setbacks as there were no cases throughout the three-month span.

The season ended in October and the Los Angeles Lakers were crowned champs.

The NBA season usually ends in early summer, so the season stretching all the way until October left problems on how and when to start the new 2020 season.

The league came to an agreement to start the new season with no fans in attendance. This is hopefully short-lived as we wait for the pandemic to lighten up and get better. Also, because of no fans being at the games, the league salary for players will go down slightly.

The shortest offseason ever only lasted around two months for both the Miami Heat and Los Angeles Lakers who competed in the NBA finals.

With the late start, commissioner Adam Silver decided to shorten the season to 72 games instead of 82. This was necessary as the season usually starts in late October.

The league has agreed on a play-in tournament beginning just prior to the playoffs when seeds 7-10 will play for the final two seeds for each conference’s playoffs.

Some important dates are the all-star game and the break is March 5- 10. The playoffs start May 22 and finals will begin in mid-July.

The first two games are played the night of Dec. 22 and the rest of the league will play throughout the day of Dec. 23.

The Lakers will look to repeat winning in 2021 after winning the 2020 season in the Orlando bubble.