Opinion: Pirates are on the up and up

But they need pitchers! 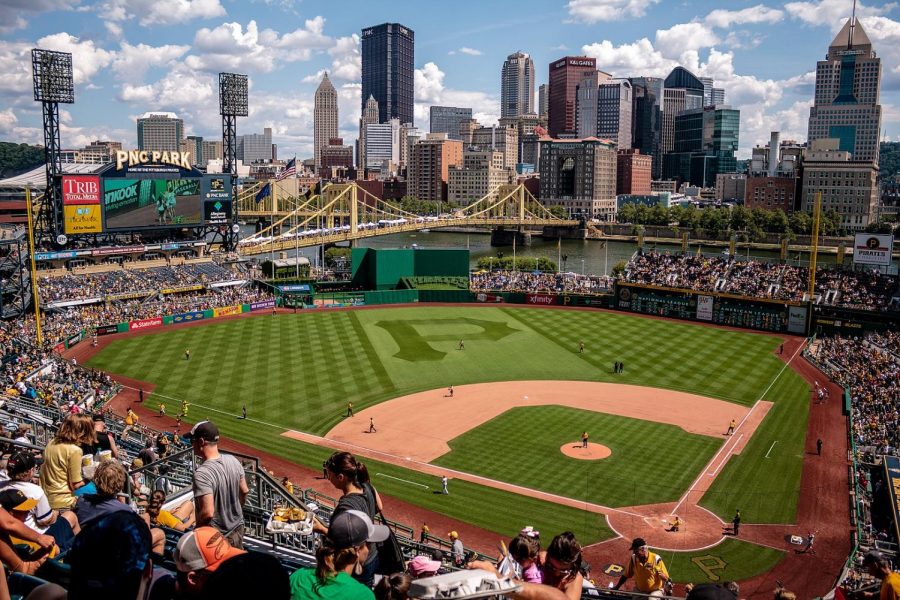 Last season, the Pirates had one of their worst seasons in this decade.

As pathetic as the season ended, the losing streak could’ve been the best thing to happen to the Bucs.  Why?  Because two key people were fired.

The eternally frustrating General Manager Neil Huntington was fired.  His conservative spending on money and his terrible trades in the past angered the fan base.

As well, Manager Clint Hurdle was fired.  Many fans didn’t like him because of his decision making when it came to pitchers, as well as starters for the game.

The Pirates would hire Ben Cherington as the new General Manager.  He led the Red Sox to a worst to first World Series. So many Pirates fans are optimistic about him.

Derek Shelton is the new Pirate’s manager.  Not a lot is known about him besides he was a former Ranger’s manager.

Another big move the Pirates made was star center fielder Starling Marte being traded for two minor league prospects.  Many people question this move.  In my opinion, it’s a good one if you are rebuilding a team.

All these moves are why I think the Pirates will have a better record this year, and I would think they can make the playoffs in the next three to four years.  It’s a smart move to rebuild because if you stick with the same core, you are getting nothing than mediocrity every year.

Now, in order for this rebuild to be successful, the Pirates need to do these things.

First of all, they need to let the younger talent play and develop.  There are many potential stars, like Josh Bell, Bryan Reynolds, and Kevin Newman.   They need to develop and build with those 3 players.  They can’t be impatient if they take a while to develop into a major league game.

The Bucs have made mistakes in the past trading away key talents like Gerrit Cole, Andrew McCutchen, Russell Martin, and Fransisco Liriano in his prime.  They can’t do that anymore with these young players.

Another thing the Pirates need to do is be more aggressive with free agency.  Huntington was known for being way too conservative, not willing to get free agents.  The Pirates need help, especially pitching.  Now that their best pitcher, Taillon has to have Tommy John surgery again, they need to sign some new pitchers and develop them.

The bullpen is also in desperate need of new players, especially with Vazquez’s situation.  If the bullpen and starters can at least improve this year, there will be a lot of improvement for the team.

I personally think the Pirates have a great future, but there’s one keyword for this rebuild.  PATIENCE!  If they just assume they will make the playoffs quickly, they are wrong.  Rebuilds take almost half a decade to get a good team going.  But hopefully, with the right decisions, this team can be a playoff team in the near future.