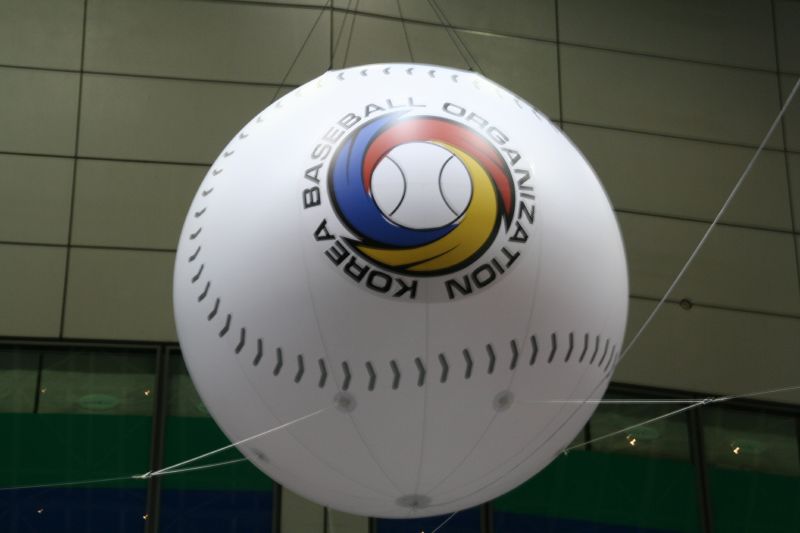 The Korean Baseball Organization is back in action with restrictions.

As the sporting world is currently at a halt in America, other countries are attempting to return to normal.

In the last week, the KBO, or as you could say, Korean Baseball Organization, was back in action. The KBO is one of the most prominent international baseball organizations in the world with under-looked talent. Many MLB players started their baseball careers in the league like former Pirates third-basemen Jung Ho Kang. It can also be the opposite way as many former MLB players in the late stages of their careers are switching to the KBO as it might help them.

Of course, not everything is back to normal as there are many changes to the game to help fight COVID-19. No fans are allowed in the ballpark, as assumed, which will be even stranger in this league as they have constant noise from the first pitch till the end of the game. Each club would usually have cheerleaders and fans who would make as much noise as possible singing and using air horns. The KBO compares to American college football as the fans are noisy and rowdy. To help spice up the empty stands, teams have added pictures or blowup cartoons to fill in the seats.

No spitting is allowed, and all employees not in the game have to wear face masks. Players are supposed to stay six feet apart as much as possible including usually crowded dugouts.

As South Korea has decided to get their baseball league started, it gives Americans and everyone around the world hope for what we could have shortly in the future of sports.