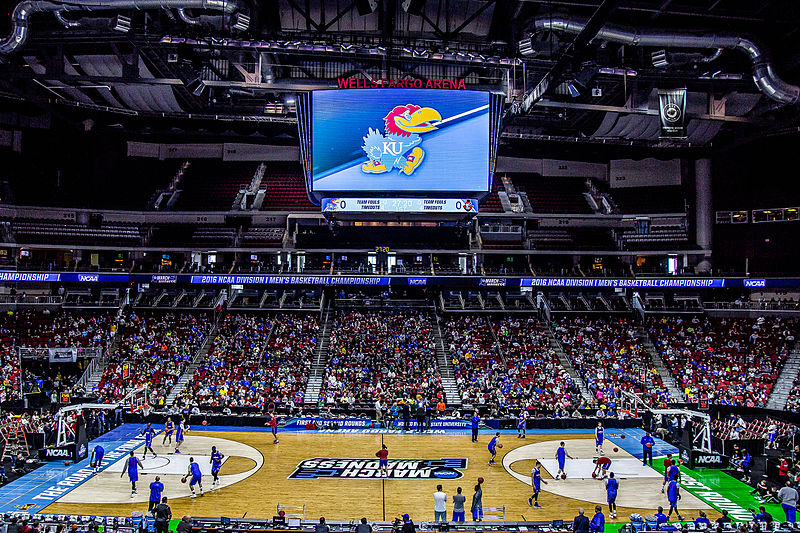 This season of college basketball has been plagued with upsets and surprises that have made this year one of a kind.

With the season still going strong, there have been six different teams ranked number one in the AP top 25 for the first time ever. There have been upsets galore with almost every night a new top 25 team faces defeat. As of January 19, there have been 14 losses from teams in the top five.

Long-lasting streaks from college basketball’s blue bloods have been broken. Duke’s 150-game win streak at home against nonconference opponents was snapped in an early-season matchup against Steven F. Austin. Also, Kentucky’s streak of 52-straight wins against unranked nonconference opponents at home was ended by Evansville. Clemson beat North Carolina for the first time ever with over 60 games played between each other.

North Carolina, who is usually a basketball powerhouse, is having a down year. With an overall losing record being seven games under five hundred, the team is on its way to not making the NCAA tournament for the second time in 30 years!

Seven different teams have been at the top of the polls ranked number one so far throughout the season. The AP top 25 changes drastically with new teams every week.

New faces have grazed the tops of the leaderboards.  San Diego State may be a No. 1 seed in the NCAA tournament with an incredible 27-1 record thus far. Dayton, led by one of the best players in the country Obi Toppin, has a commanding lead in the A10 with an overall 26-2 record.

The Big Ten is looking to make history with 10 out of 14 teams projected to make the NCAA tournament which would be the most from one conference ever. Teams that have long tournament droughts like Penn State and Rutgers are looking to change that. Penn State has only made it twice since 1996, and Rutger’s last appearance was 1991.

With the last few games of the regular season winding down, expect many more upsets and record-setting moments to make this basketball season one of a kind.