Opinion: Super Bowl LIV will be one for the ages! 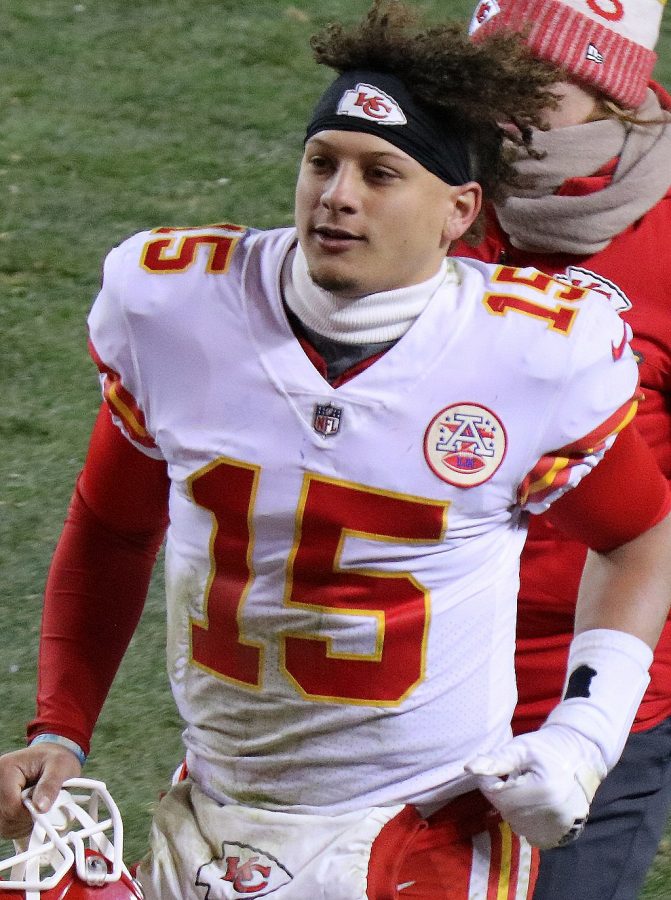 Chiefs quarterback Patrick Mahomes II takes the field during a game against the Denver Broncos on Dec. 31, 2017. The Chiefs won the game 27-24.

This Sunday night, in Miami, the 54th annual tradition of the last game of the NFL year will take place.  The two teams competing for the Vince Lombardi Trophy are the Kansas City Chiefs out of the AFC and the San Francisco 49ers out of the NFC.

For these reasons and more, this Super Bowl will be one for the ages.  Instead of constantly having the Patriots trying to win a Super Bowl every year or two, there’s finally a breath of fresh air.  Both of these teams haven’t won in a long time, so this game will be one of the most emotional in years.

However, another reason why this Super Bowl will be special is because of how talented these teams are.  When the Patriots made it to Super Bowls, it was because of good scheming and planning (and a bit of cheating).  Nothing really wowed anyone about the team besides Brady.  But this year, both of these teams have generational players on both sides of the field.

For the Chiefs, they got the next big thing in the league, Patrick Mahomes, with his amazing accuracy and sidearm passing.  He’s got some weapons as well, with Tyreek Hill’s unmatched speed, Sammy Watkins’ great receiving, and then Travis Kelce’s spectacular tight end play.

Now, to the Niners.  They got Jimmy Garappolo, who’s now the wowing-factor like Mahomes is, but he’s still a solid QB.  But the real difference makers are running back Raheem Mostert, who rushed for over 200 yards and two touchdowns against the Packers in the NFC Championship game, and a solid former Steeler in Emmanuel Sanders at wide receiver.  On defense, there’s the sack specialist, Joey Bosa, and legendary cornerback Richard Sherman.

Finally, the last reason is because of how great these fan bases are.  Overall, they are passionate for their teams, especially due to the fact that they’ve dealt with heartbreak over the past couple of decades.  They will be fired up and loud throughout the entire game.

Overall, we can only hope as NFL fans that this game is one we will remember forever.  Especially since last year’s game was one of the most boring of all time, we need something new.  That’s why this game will be one that fans will talk about for years to come, no matter who wins.