The greatest shortstop of all time’s next stop: Cooperstown 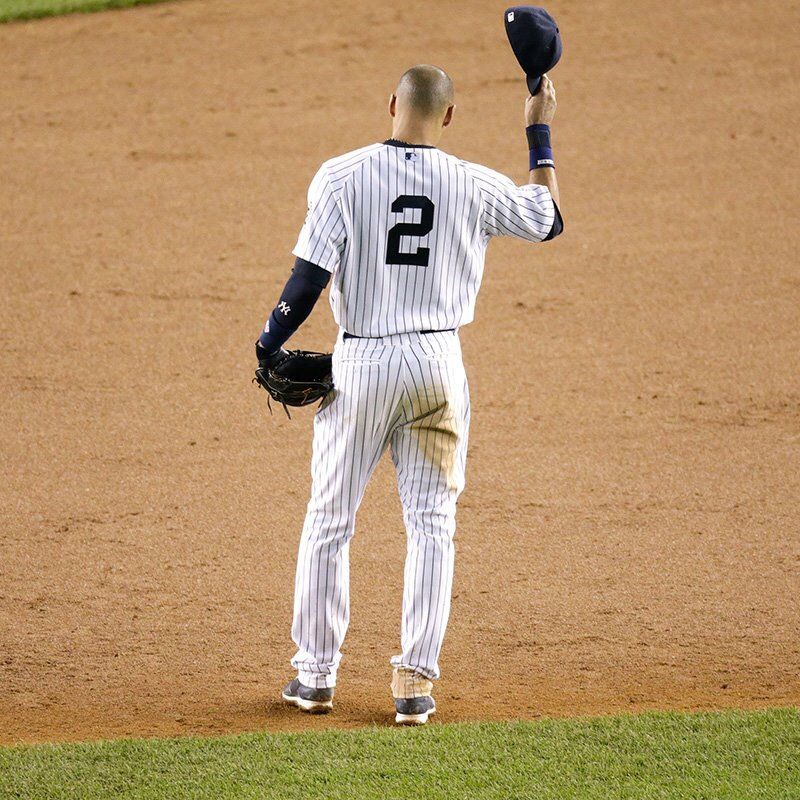 396/397 Hall of Fame voters selected Derek Jeter to be elected to the Major League Baseball Hall of Fame. This was one vote shy of a unanimous decision, which would have joined former Yankee teammate, Mariano Rivera.

What did he accomplish in his 20-year career to put him in this legendary group?

From year one to year 20, Derek Jeter was on a different level than his competition starting off his first full rookie season winning the 1996 Rookie of the Year. That season he had a .314 batting average.

Jeter was known has an even better person off the diamond. In 1996, he started the Turn 2 Foundation, which is a charity for helping teens with drug and alcohol issues. Jeter was also involved in Weplay, which encouraged kids to get involved with sports.

What made Derek Jeter so great was his consistency at the plate and his stunning plays on defense. A defensive play was named the “Jeter,” which was a tough throw fading away from first base.

Derek Jeter made sure he never was outworked, always putting in the extra work to be the best. He was one of the greatest competitors.

“If you’re going to play at all, you’re out to win. Baseball, board games, playing Jeopardy, I hate to lose,”  Jeter said.