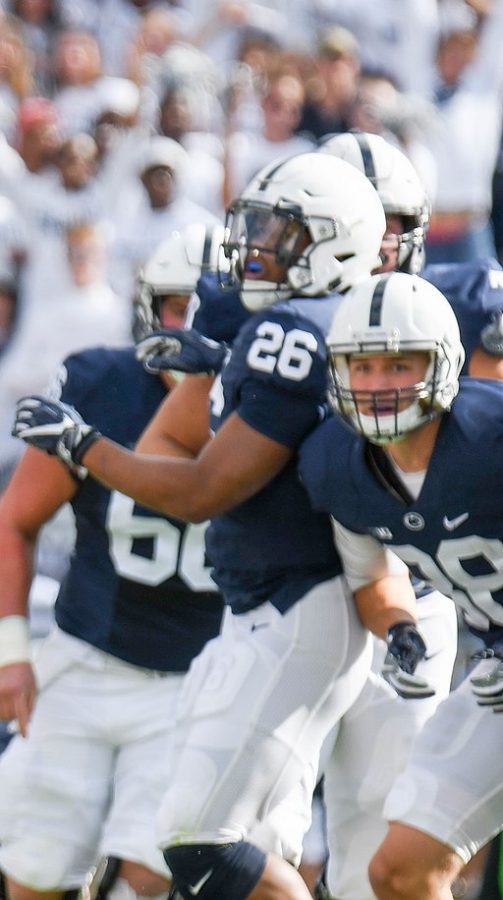 This Saturday at noon, Pitt and Penn State will meet at Beaver Stadium for the last game of their 4-year series. Penn State has won the last two meetings after winning last year 51-6 at Heinz Field. Penn State leads the all-time series 52-43-4.

Penn State, after destroying Idaho in Week 1 and getting a second-half triumph in Week 2 against Buffalo, is 2-0 right now and looking to make it three wins this week.

Pitt, however, is at not as dominant this year. They faced a tough loss in Week 1 30-14 to a talented Virginia Cavaliers team. They did bounce back with a big win over Ohio University in Week 2.

Pitt will come into the game with junior QB Kenny Pickett as their starter. Pickett had a pretty good year last year leading his Panthers to an ACC Championship.

Penn State has a new QB and RB duo this after losing Trace McSorely and Miles Sanders. This year they will be rolling with Sean Clifford at QB and Ricky Slade at RB. They will try to help the Nittany Lions bounce back after a tough year last year. After going 9-4 and losing a tough game in the Citrus Bowl against Kentucky, Penn State is ready to play for a championship.