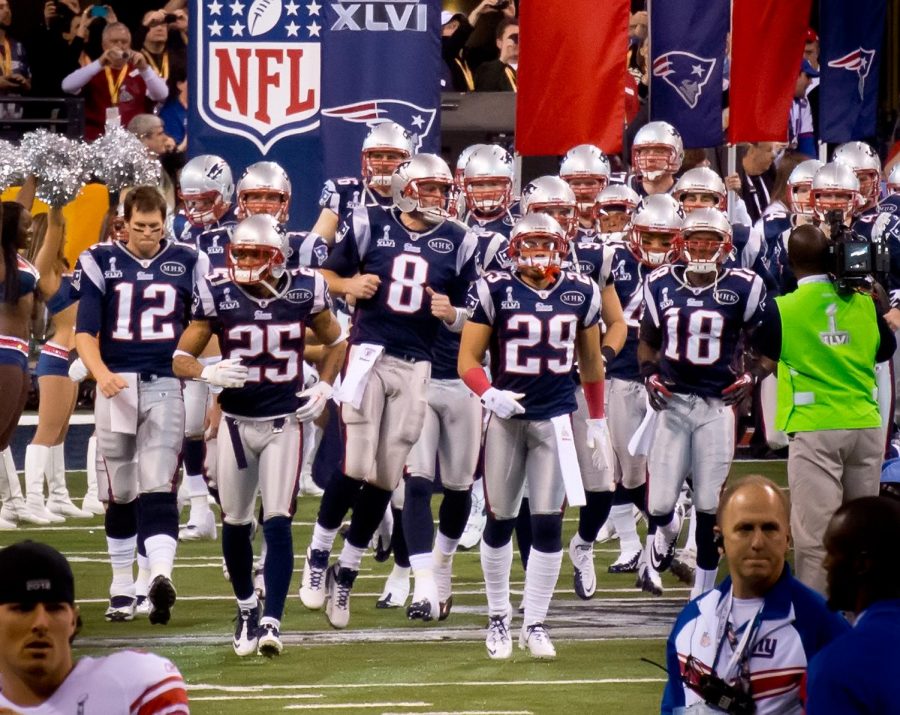 With the NFL season underway, one thing is still the same: Tom Brady is the GOAT.

On Sunday night, as the Patriots raised their sixth Super Bowl banner, the Pittsburgh Steelers lost to New England in Foxborough, 33-3.

In the first quarter, Tom Brady threw his first touchdown of the season when he connected with Josh Gordon to take a 7-0 lead. Two field goals, another touchdown and strong defense put the Patriots up 20-0 at the half.

Following a Steelers’ field goal to start the second half, Brady marched the Patriots back down the field to give them a 27-3 lead early in the third quarter.

After the score, all hope for a Steelers comeback seemed out of reach.

The Steelers offense was nonexistent and their defense had no answers for Tom Brady once again. Two more field goals for the Patriots in the second half put the Patriots up by 30 as the clock wound out.

Ben Roethlisberger ended 27/47 passing with 276 yards and one interception.

Running back James Conner had a slow start to his season with 10 touches for only 21 yards.

The Steelers next game is at home against the Seattle Seahawks on Sunday, Sept. 15 at 1 p.m.