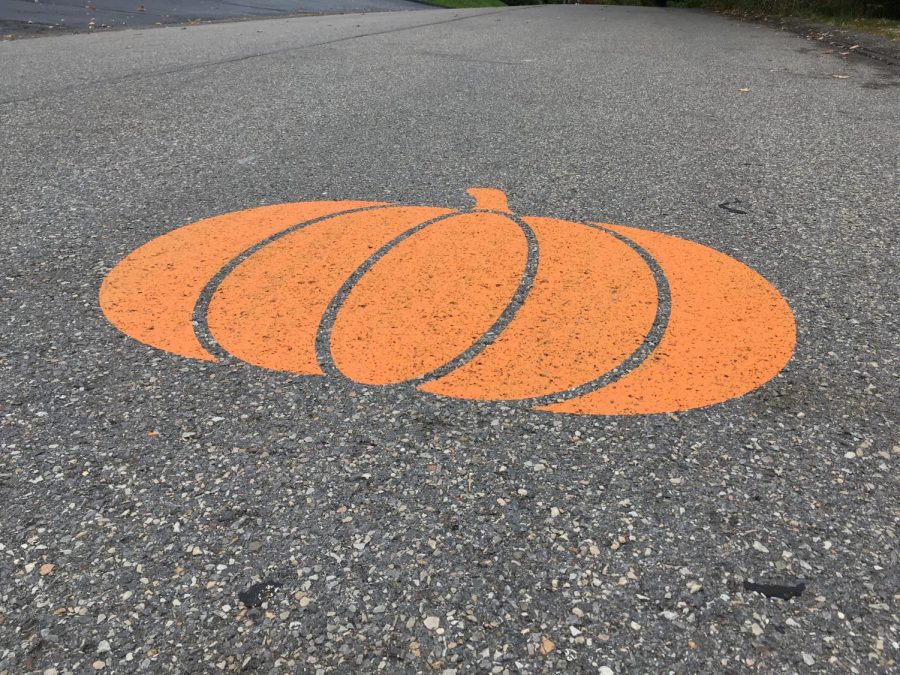 Painted pumpkins like this one found on many streets throughout Bethel Park mark the paths of the "Spooktacular Parade" scheduled for Oct. 31 from 12 noon until 3 p.m. The parade will include emergency vehicles and treats for children.

Halloween is a go in Bethel Park! The municipality approved participation in trick-or-treating.

The allotted trick-or-treat time remains the same as it has been in past years, from 6 p.m. until 8 p.m.

Residents who don’t wish to participate should keep their house lights off, while those who do should turn them on. The municipality strongly encourages that Halloween goers practice social distancing and utilize their masks throughout the night. Overall though, no further restrictions will be forced into place.

Oct. 31 is on a Saturday this year, which gives trick-or-treaters ample time to sort through their stashes of candy. A full moon is said to appear on Halloween night.

According to Fox10 News, “Such an event occurring on Halloween only happens every 18 to 19 years, so it will be an extra-special spectacle, according to the periodical. It will also be the second full moon of the month, and therefore, is called a ‘blue moon.’”

A “Spooktacular Parade” is also scheduled on Oct. 31 from 12 noon until 3 p.m.  The parade will include emergency vehicles and treats for children. The parade’s path has already been mapped out and can be followed by spotting the orange painted pumpkins on the streets throughout Bethel Park.