The Bean is back in business 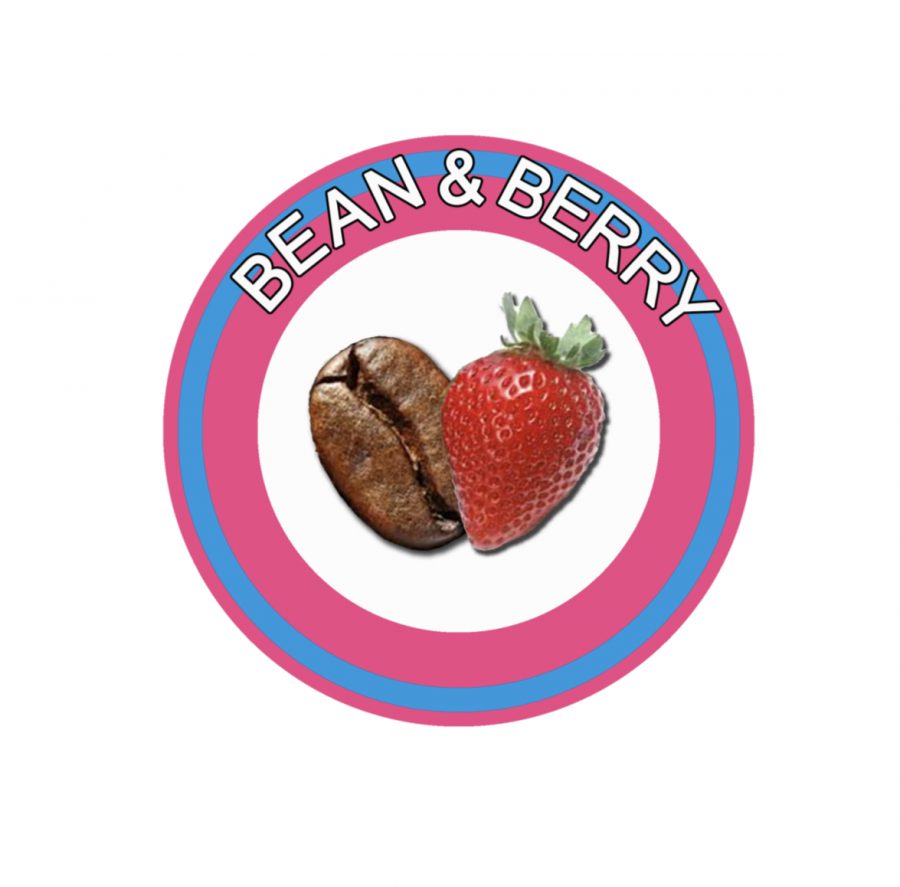 Logo of the Bean by Mrs. Smoller

After study halls were switched out of the cafeteria, the Bean was in danger of closing for good. It's since reopened and continues to serve its customers.

Since study halls in the cafeteria were taken out, the Bean was put in jeopardy of never opening again.

The Bean operated as a way to fundraise for the club DECA. Students from Mrs. Smoller’s marketing classes work throughout the morning periods at the Bean. They provide snacks like pop tarts, goldfish and fruit snacks. They also make drinks like iced coffee and lemonade.

Starting the second semester the school decided to move study halls out of the cafeteria. This forced the Bean to close because their main source of customers came from the students in the cafeteria.

The marketing class had to think quickly to solve this issue if they wanted to continue the Bean. The Bean needed to continue fundraising for their upcoming State competition.

Students have spoken out about the importance of the student-run store. DECA member, senior Joey Bova stated: “The Bean is important in many different ways. It not only helps DECA students but also gives a wide range of selections for those who don’t work the Bean.”

Many ideas were thrown around about what they could do to counteract the problem. Some suggested to only open during the ends of periods. Others had the plan to walk around a pushcart during classes.

Mrs. Smoller talked to Dr. J and discussed the availability of the store and how they could continue. They decided to continue the Bean during the same periods but only selling drinks like coffee and lemonade.

Fellow student Hunter Junazski, who uses the Bean often, said, “It is very convenient to be able to get drinks from the Bean throughout the morning instead of having to go somewhere else before school and spending more money.”

Students usually come to the Bean throughout the period getting passes to go there from class, but the majority of the business is made at the ends of periods when students are leaving class.

The money made is essential for state competition, which begins Feb. 19 in Hershey, Pa.