Pittsburgh could witness a snowmageddon, a 1-2 foot blizzard this winter 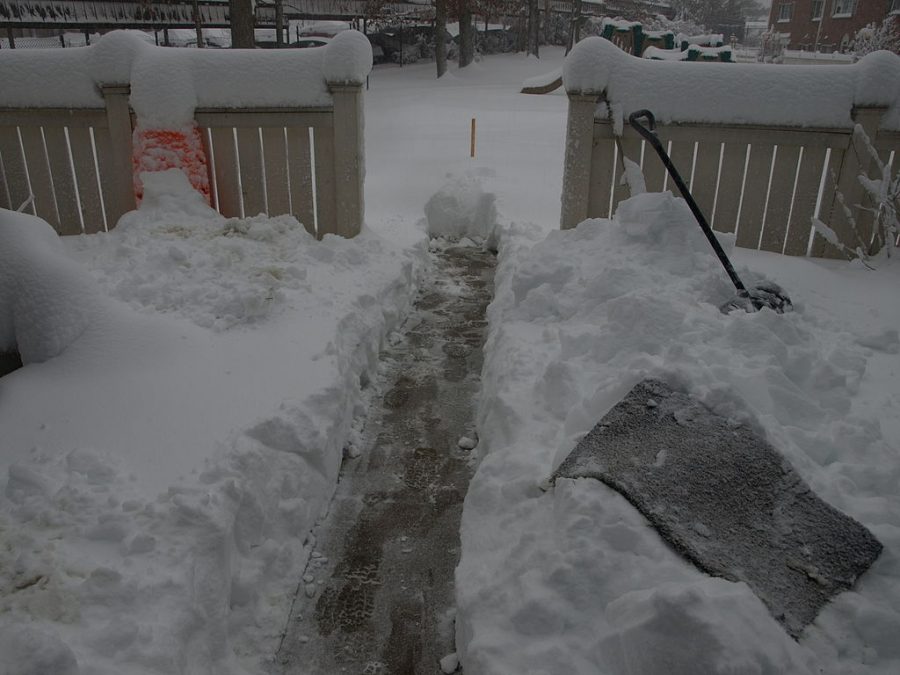 Pennsylvania and the rest of the Mid-Atlantic region have been hit with frigid winters, though with relatively low snowfall, over the past decade. Snowfall has been so slow that forecasters say that we are undergoing a “snow drought.”

This year, the Famers’ Almanac predicts that the winter of 2020-21 will be “seasonably cold, wet, and white,” capped by a February blizzard. They predict that we will see a mix of intense weather systems that will keep delivering a wintry mix of rainy, icy, and snowy weather throughout the season.

And then during the second week of February, the Almanac forecasts “a blizzard bringing 1-2 feet of snow along the eastern snowboard.

“If you didn’t like last winter’s somewhat-boring weather in the Northeast, you may be happy to hear what we are predicting for 2021,” said managing editor Sandi Duncan.

Every 40 years, we average a 2-foot snowstorm. Every 15 years or so we see more than 15 inches of snow. Also, about every 10 years we average a system that brings a foot or more of snow our way. Clearly, that drought is due to be broken any winter now. The last time this happened was in February of 2010.

We all remember the snowmageddon of February 2010 that dumped more than 21 inches of snow in Pittsburgh. Schools were canceled and the major problem was where to put all the snow. Some Northeast cities such as Boston had to resort to dumping the snow into the ocean. To have snow on the ground in all 50 states is a rare feat; however, the last time this occurred was on Feb. 10, 2010. We could see that happen this winter.

Each year, the authors of the Farmers’ Almanac go back to see just how accurate their predictions were for the previous year. When it comes to the 2019-20 winter season, they found they were 80.5 % accurate. Their yearly average of correct predictions is about 80%. We may not get the white Christmas that we all wish for, but we could be in for a snowmageddon part two.