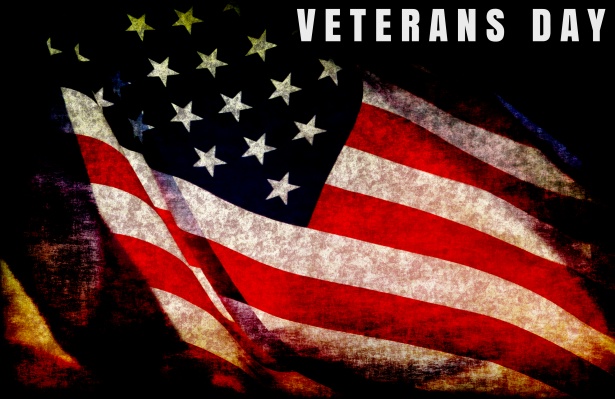 WAVING IN THE BREEZE, the American flag is shown in honor of Veterens Day.

The holiday is technically on Nov. 11; however, the observed date is on Nov. 12 in the United States.

This day is to recognize all veterans and current soldiers from all four branches of the army– marines, military, navy, and coast guard– for all that they have done for our country.

This holiday originated in 1938, originally called Armistice Day. Congress passed Armistice Day in honor of the end of World War I, which ended on Nov. 11, 1918.

However, after World War II, people in America wanted to honor veterans too, so Armistice Day was officially changed to Veterans Day in 1954.

Veteran John Williams, who served in the United States Air Force for four years, said, “It gave me the time I needed to get on a good course for the rest of my life,” when asked how serving in the forces impacted him.

Mr. Williams also said that being in the armed forces helped him figure out what he wanted to do in his adult life.

We are grateful for all of our veterans’ hard work, dedication, and determination. Thank you for all that you have done to make the United States a better country.