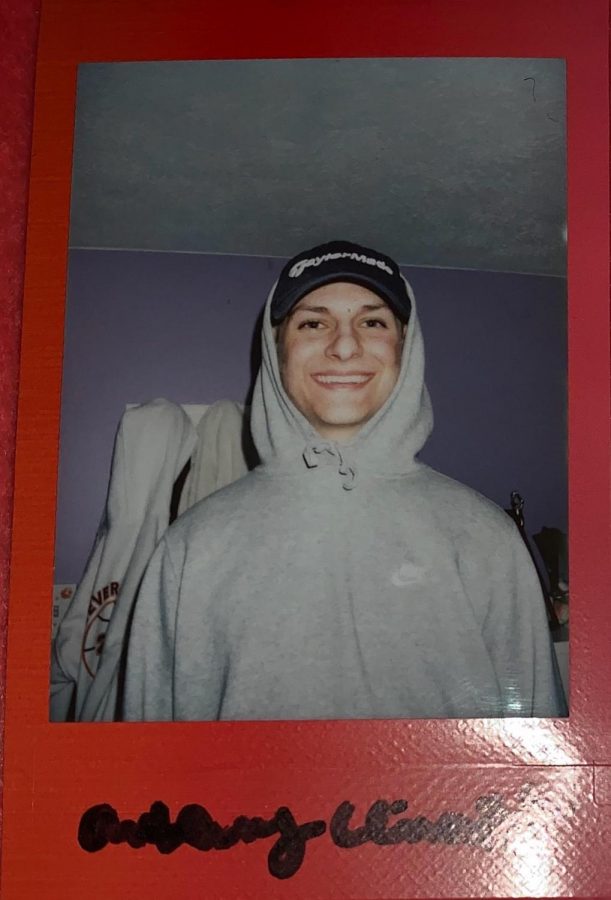 Anthony Chiccitt is all smiles.

Hawk Eye’s own junior Anthony Chiccitt has been named the PACS Student of the Month for the month of April.

When he’s not playing sports, he’s focusing on his school work and spreading good, positive vibes to those around him.

Chiccitt is always in an upbeat mood, and he says the only time he’s not is, “When I lose a game or if I don’t play the best that I know I can.”

He takes pride in his ability to always put a smile on his peers’ faces. He is an extremely hard worker, not letting anything get in his way, and he battles adversity with a smile on his face.

His classmate Lauren Mullen stated, “He’s awesome! He’s the nicest person ever, and he’s just fun to be around.”

When asked about what winning this title meant to him, Chiccitt stated, “It’s an honor to be voted Student of the Month by my fellow peers.”

Chiccitt was awarded a $50 Chick-fil-A gift card for his winning of the award.