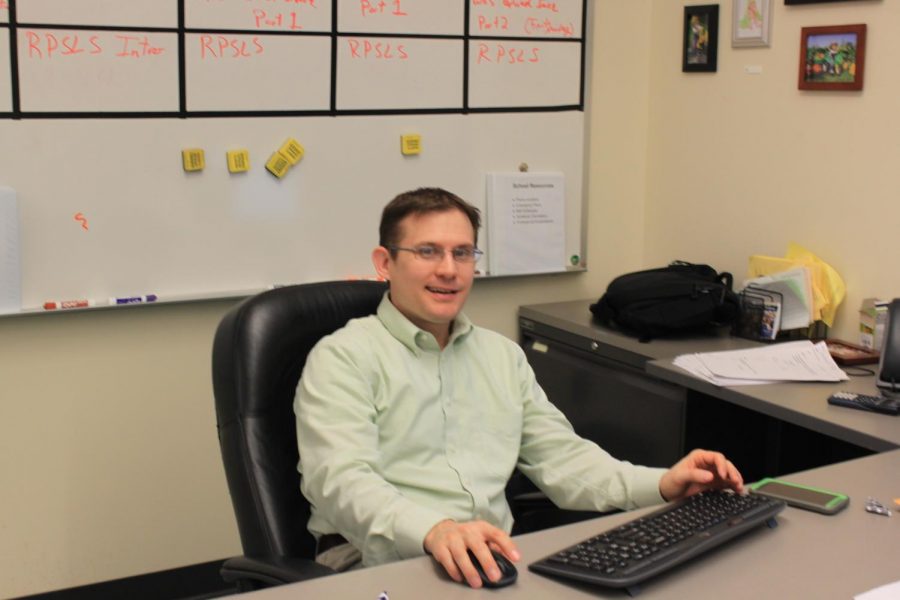 Mr. Gais is a math teacher at BPHS, and he collects, builds, and displays Lego Star Wars spacecrafts in his classroom.

He has been collecting them for years, and he’s been displaying them in his classroom. He has a total of ten vehicles just in his classroom alone. Gais really enjoys building them because his son Cameron also helps him, and it’s a nice activity for father and son.

The reason he has them in his room is because he wanted to decorate his room and make it more inviting.

“Another reason they’re here is because my wife doesn’t want them at the house anymore,” Gais added.

Some of the vehicles he has are two Millennium Falcons, Kylo Ren’s TIE Silencer, and an AT-ST. This year was the first year he was able to hang his full-sized Falcon from the ceiling. 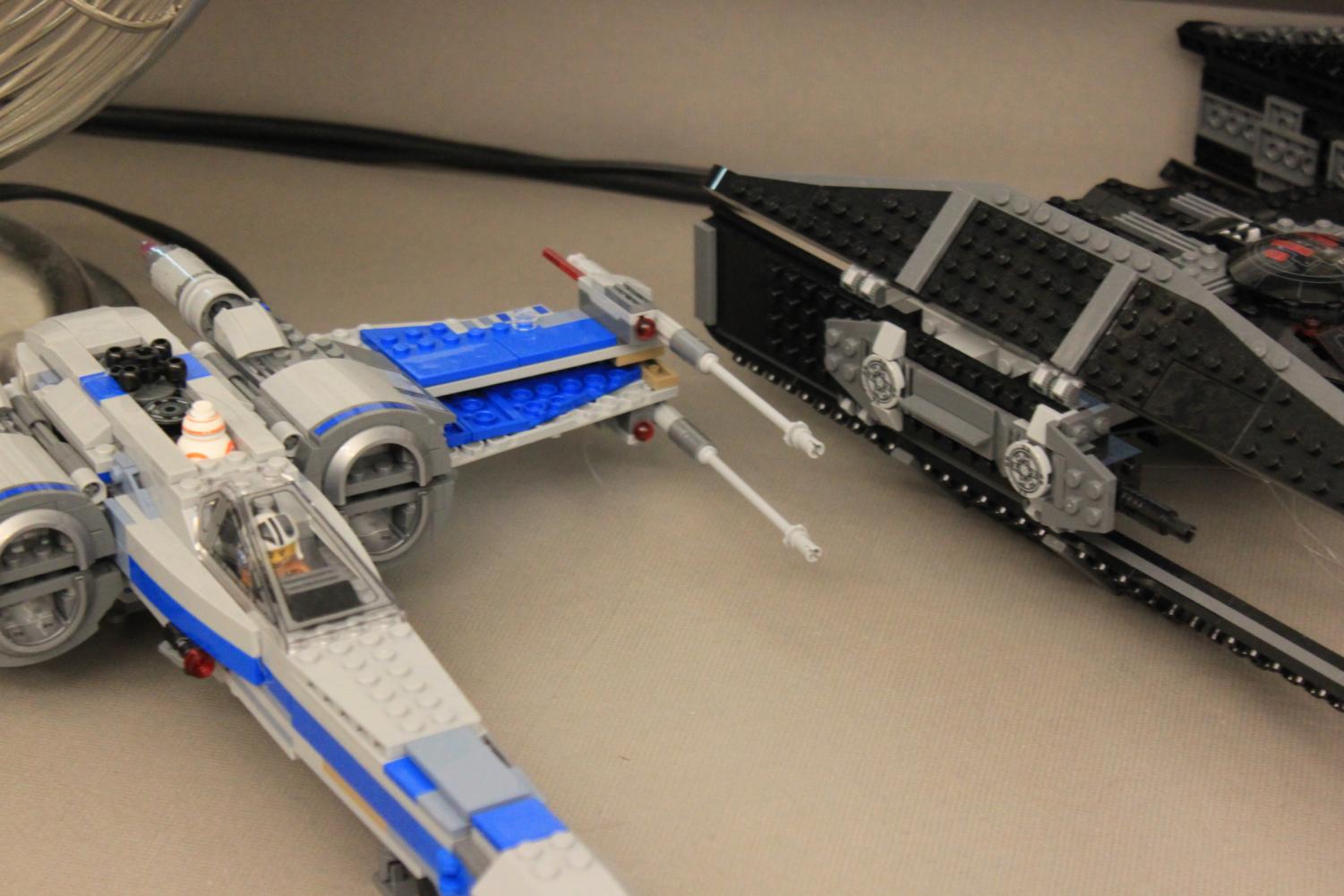 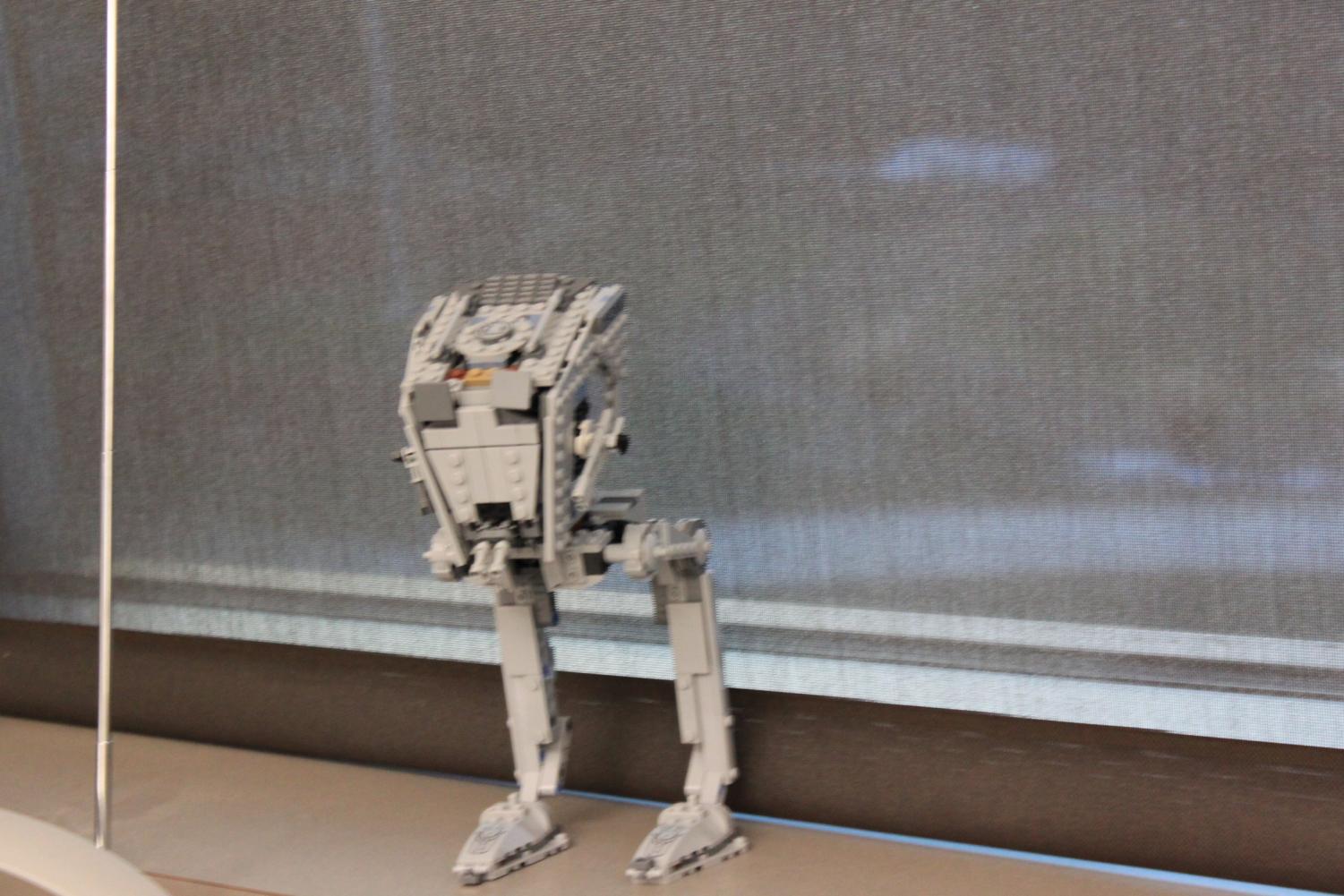 Gais also has a BB-8 at home, but it’s his sons. He hopes to bring it in soon, but let’s just hope his son doesn’t notice.