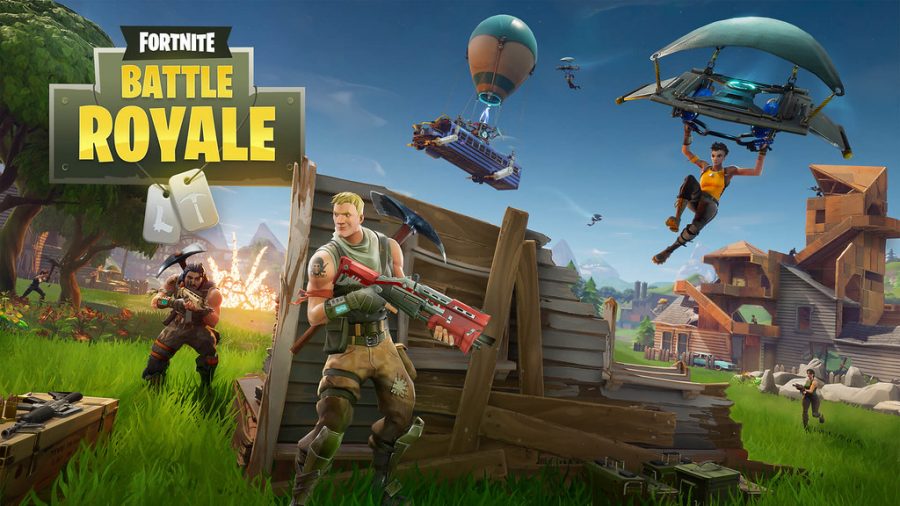 There is a large variety of games to play while at home, but there are a select few that hit a little different while social distancing.

“Fortnite” alone has had one of the biggest uprisings in video game history, but now that everyone is stuck at home there is more time to play “Fortnite” either by yourself or with the boys. After hours on end of playing one of the top-rated battle royales, you are destined to obtain at least one Victory Royale during your time in seclusion.

Friend of editor Joey Bova, JP Buckner of Detroit Michigan said, “I just copped my first dub of the week on Sunday and we have won more than 20 times since then!”

“Call of Duty” is one of if not the most well-known console games of our generation. With the new installment of “Modern Warfare,” players have the option to play Multiplayer, Campaign or newly released Warzone.

Warzone is a spin-off of multiplayer with it being a 150-player battle royale. “Call of Duty” is competing with other battle royale games and it seems to be a hit. Warzone is free for all players and is a breath of fresh air when in the battle royale community.

“GTA 5” has been out for a little over seven years now, and the game has not died. Multiplayer is still booming with players and has a somewhat fresh new heist that solo players or squads can tackle together and make millions of dollars.

“Animal Crossing New Horizon” was just released for the Nintendo Switch a little over a month ago and is already a fan favorite. Tom Nook makes his return in the fourth installment of this fan-favorite with Nintendo along with his nephews Timmy and Tommy.

Brother of editor Joey Bova, Tommy Bova had this to say about Animal Crossing, “It takes a while to progress at the beginning, but once you get the hang of it, the game is much easier to get around and is a lot of fun.”

“Madden 20,” “NBA 2k20” and “MLB The Show 20” are atop the list of sporting games that everyone seems to be playing. With no sports in the real world, almost everyone resorts to digital sports for enjoyment. Professional MLB athletes are currently in a league-wide tournament with one player from each team representing their respected team. Cole Tucker of the Pittsburgh Pirates is playing as the Pirates in the league-wide tournament.