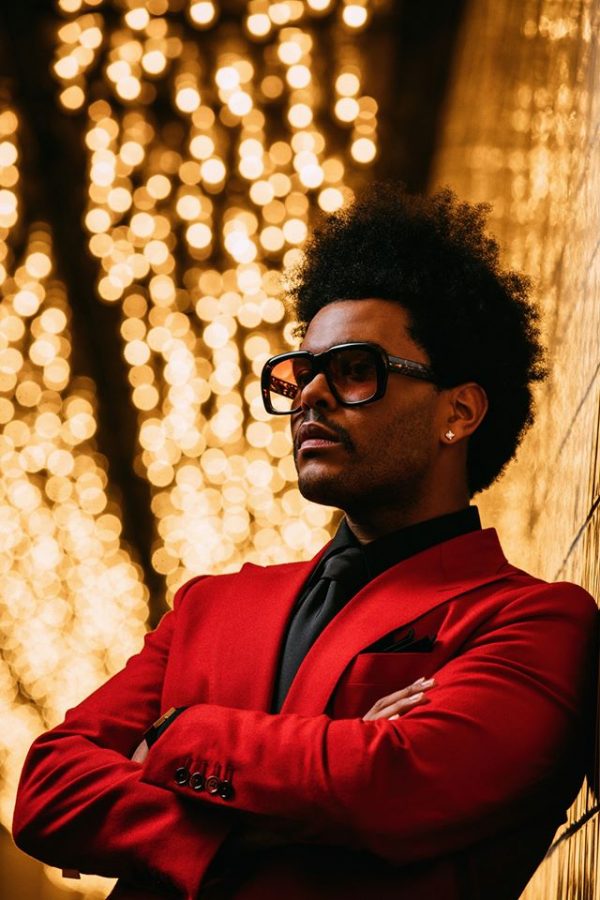 10. “Revenge of the Dreamers III” (Dreamville and J. Cole)

This album had a few hit singles like “Under the Sun,” “Down Bad,” “Costa Rica,” and “MIDDLE CHILD.” This album is ranked 10th on my list because overall, the album was full of amazing tracks but kinda lacked cohesion, which is very understandable when you have around 300 people working on one project. It really feels like a playlist, and a great one too. There’s a song for everybody.

Following Juice Wrld’s untimely death,  “Legends Never Die” debuted at No. 1 on the US Billboard 200 with 497,00 album-equivalent units in its first week. This album was his second No. 1 album.

The themes and lyrics are done very well and tastefully even though hearing him rap about the drugs that caused his death is quite eerie. While I didn’t find the whole album to be enjoyable, there were some high points.

This album thoroughly impressed me, with Jay-Z and Jay Electronica’s chemistry. The chemistry feels like the great rap duos of the ’90s where each guy has a distinct delivery and voice which elevates one another.  Jay Elec. starts it with the same chords and feel as his last project, which makes you wonder if he still has it. It creates concern it will be a failed attempt at what he did a decade ago only to actually satisfy you with his skills once again.

The long-awaited album “Eternal Atake” came out this year and disappointed many. Even though it is still a decent album. After waiting years for the album, it did not live up to its expectations. There are some highlights on the album which is why I put this piece at the No. 7 spot.

21 and Metro have created a near-perfect sequel that revisits the moods of its predecessor. Morgan Freeman’s over-the-top cinematic narration is not a one-off gimmick, but the connective tissue of the project

Rap’s most exciting new prospect, Lil Baby, continues his momentum with “My Turn’”earlier this year. This album had some great features by well-known artists, which really brought this album to the next level. This album was ranked No. 1 on Billboard’s “The 20 Best Rap Albums of 2020” list.

This posthumous album is an overall great album with many great features and great songs.  The voice of Brooklyn drill brought together a big, polished, and versatile album. This project cemented Pop Smoke’s legacy in rap.

A boundary-breaking figure in hip-hop and fashion came back and better than ever. Like “Man on the Moon: The End of Day” and “Man on the Moon II: The Legend of Mr. Rager,” “The Chosen” is broken up into themed suites that track Cudi’s descent into madness and the harrowing road to recovery. This album is great with twists and turns we never heard Cudi perform before.

This album takes me back to the late ’90s early 2000s with its sound. The album is short without the filler and has quality lyricism throughout. This album is classic Freddie Gibbs rapping with a legendary producer on the beats

The Weeknd produced easily the best album of 2020. The Weeknd’s music has always been about contrasts, and in this album, the “dark” and the “light” are more smoothly integrated than ever. “After Hours” tested the balance between innovation and commerciality and succeeded greatly.