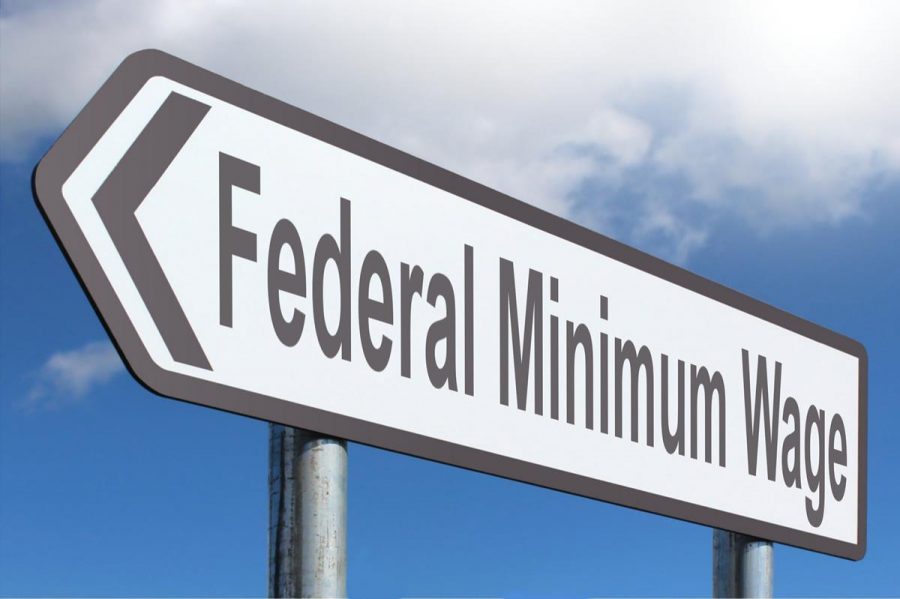 $15 an hour minimum wage could be in the very near future.

The current call is for a national $15 an hour minimum wage, more than double the current federal rate of $7.25. Under a Biden presidency and the possibility of a Democrat-controlled Senate, the likelihood of the Raise the Minimum Wage Act would increase. The Act would lift the minimum wage to $15 an hour by 2025.

A number of cities and states are already there, such as California, Connecticut, Illinois, Maryland, Massachusetts, New Jersey, and New York, and others are considering it.

I conducted a recent poll on my Instagram asking “Do you think the federal minimum wage should increase?” I got a total of 465 responses. Of those, 254 (55%) people were for it being increased and 211 (45%) of people were for it staying the same.

The media casts the minimum wage debate as a war between employee and employer; however, most business owners pay their workers as much as they can! Most businesses’ profit margins are razor-thin, especially restaurants and small businesses. Finding and keeping good people is the hardest part of any employer’s job.

If the United States adopts a national minimum wage of $15, here’s what will happen:  A lot of people will lose their jobs or have their hours reduced. To survive, employers would have to reduce hours even for workers who manage to keep their jobs, and that is a pay cut.

Also, businesses will close, and the jobs they created will disappear.  A recent report from researchers at the Harvard Business School found that each $1 increase in the minimum wage results in a 4-10% increase in the likelihood of restaurants closing.  An over $7 an hour increase to $15, would be devastating not only for restaurants but for small businesses and their employees.

Not to mention, young people will lose that entry-level job opportunity. Which teaches valuable lessons, like the importance of showing up on time, teamwork, and presenting a happy demeanor to customers. No one can get that better job until they have their first job.

Furthermore, the cost of all workers will have to go up. You’re going to have to pay everybody more, which increases labor costs across the board. That’s more pressure on profits. Too much pressure and they’re out of business.

All things considered, fewer people will open businesses. $15 an hour is a very steep hill to climb. Future entrepreneurs will do the math on labor costs and realize it’s just not worth the risk. This is a real cost to the economy that we can’t measure. A company that never exists never employs anyone.

Most importantly, prices for everything will go up as businesses pass higher labor costs along to consumers. One of the following two things will happen: Either consumers won’t pay the higher prices and businesses will lay off workers or close, or consumers will pay higher prices and have less money to spend elsewhere. Either way, the higher minimum wage will represent a drag on the overall economy.

This is already a reality for many business owners and workers in the cities and states that are raising the minimum wage.

If a $15 minimum wage doesn’t help workers and doesn’t help employers, who exactly does it help?  Well, maybe just the progressive politicians who manage to mislead voters into believing that it’s the right thing to do.