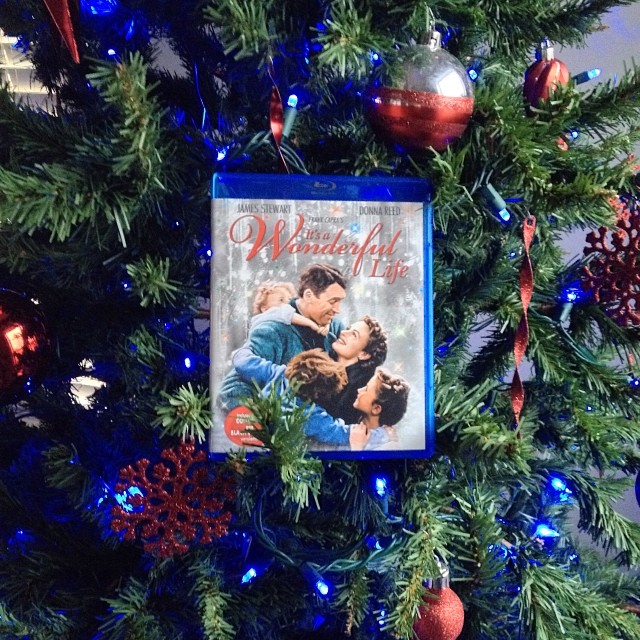 Hundreds of great Christmas movies have been created throughout the year. All with different topics and genres about the holly, jolly, holiday season.

All these movies are unique with their own style of charm and humor. Christmas movies can be very different consisting of comedy and animated films. There is a wide range of movies all with different Christmas themed plots.

My rating scale will be out of ten being scored on creativity, uniqueness, and comedy. No sequels or prequels are allowed in this list.

Taking place during the 1960s, the movie tells the story of a young kid, Ralphie, who wanted a BB gun for Christmas but everyone tells him it’s too dangerous. The lesson of the movie is to stand up for yourself. The movie is too slow-moving for me which is why it is so low on my list.

The plot of the movie is a young kid who doesn’t believe in Santa takes a ride to the North Pole. The movie is based on the book with the same title.

Frosty is on an adventure with a girl to get to the North Pole before it warms up and he melts. The magician tracks them down wanting the hat back.

Tim Allen stars in Santa Clause when the old Santa Clause falls off his roof turning him into the new Santa. This movie is kind of generic which is why it’s lower on my list.

The live-action remake of “The Grinch” starring Jim Carey. It’s the first time the Dr. Seus book was made into a live-action movie. The film would be higher if there weren’t so many remakes.

A modern take of  “A Christmas Carol” starring Bill Murray who plays Ebenezer Scrooged. He hates Christmas and is visited by the ghosts of Christmas past, present, and future.

The ultimate Christmas classic features Rudolph on his adventure to save Christmas when a bad storm hits the north pole.

A unique Christmas movie about Buddy the Elf trying to find his father in New York City. Will Farell really makes this movie funny and different.

When a young boy gets forgotten about and left home alone, burglars try to break into his house. Probably the most famous child actor McCauley Culkin really makes the movie great.

My favorite Chrismas movie of all time is “Christmas Vacation.” The entire movie is built on funny jokes and crazy situations that happen. The main character Chevy Chase who plays Clark and Randy Quaid who plays Cousin Eddie make this movie special.