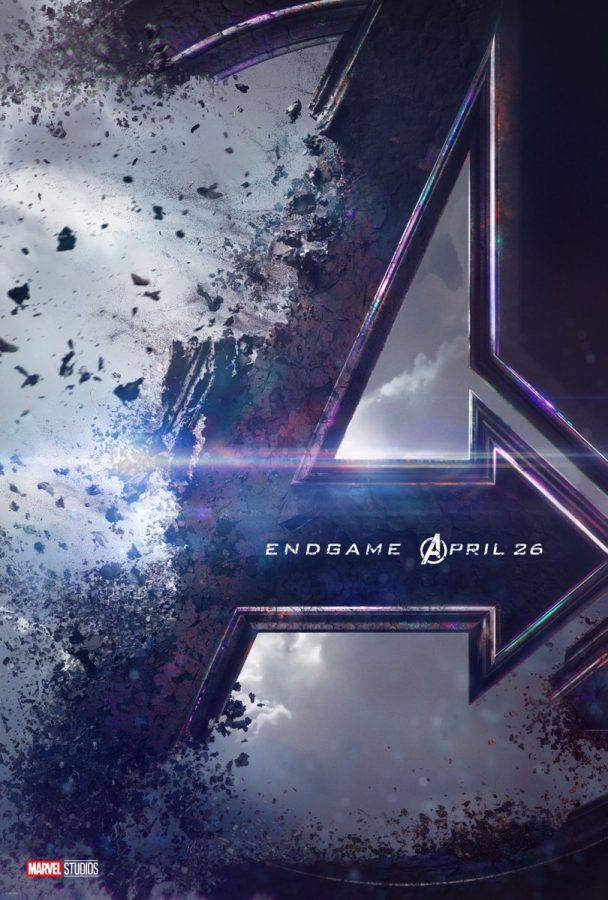 “Endgame,” the final film for the original “Avengers,” has grossed over $2.188 billion in its first two weeks.

This movie has to be one of the best in years. It was one of the most anticipated movies of the year and it didn’t disappoint.

Seeing what happened after the snap is interesting especially seeing how Bruce Banner can control himself and the Hulk at the same time making him Professor Hulk.

It was also strange to see Thor overweight and a complete mess, living with Korg and Meek spending their time playing Fortnite.

But a heartwarming moment is when we come to find out that Tony Stark and Pepper Potts have a daughter.

Just watching as the team gets together then goes back in time to collect the infinity stones is amazing and a real tear jerker to see old characters that have died or were taken away with the snap.

Throughout the movie, the heroes have to face different challenges to get each stone and bring them back.

But when War Machine and Nebula go to retrieve the Space Stone, Nebula gets attacked and switched with her former self who would do anything for her father Thanos. Nebula ends up bringing Thanos and his army into the world they were in.

But seconds before the fight of Thanos and his army and the few remaining Avengers, portals appear to show all the Avengers lost after the snap.

The heroes fight head to head against Thanos and his army and end up winning but with a loss of Tony Stark and eventually Captain America.

This movie was amazing, and I think everyone should see it.