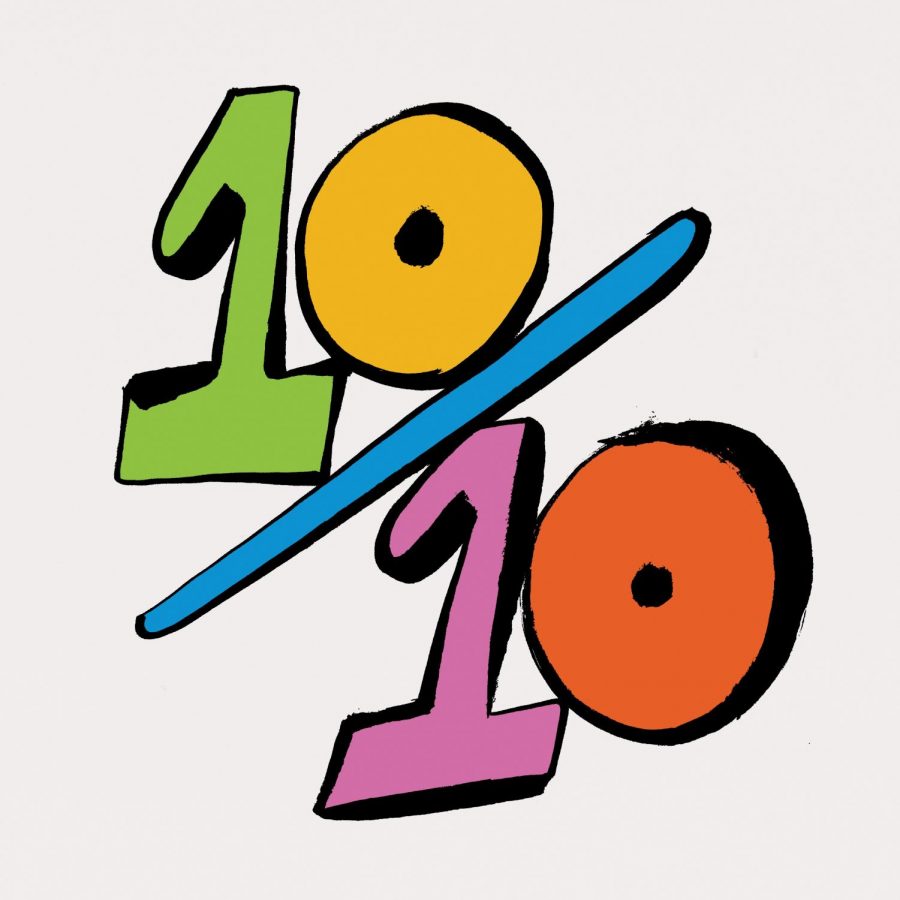 Rex Orange County’s new single “10/10” was released on September 12. This single is all about wanting to better yourself but also accepting yourself for who you are at the moment.

There is a very strong sense of earnestness throughout the song and the lyrics. In the song, he says, “I had a year that nearly sent me off the edge. I feel like a five, I can’t pretend.” In these lyrics, you can see that he had a bad year and was probably going through hard times. These hard times made him feel like less of a person.

Although the lyrics towards the beginning of the song are about feeling down, the beat of the song starts off very upbeat with layered pianos. This is later matched with lyrics like, “But if I get my stuff together, maybe I’ll be a ten.” This shows that even though he was going through bad times, he knows if he gets himself together he’ll be just fine.