Movies to be on the lookout for in March 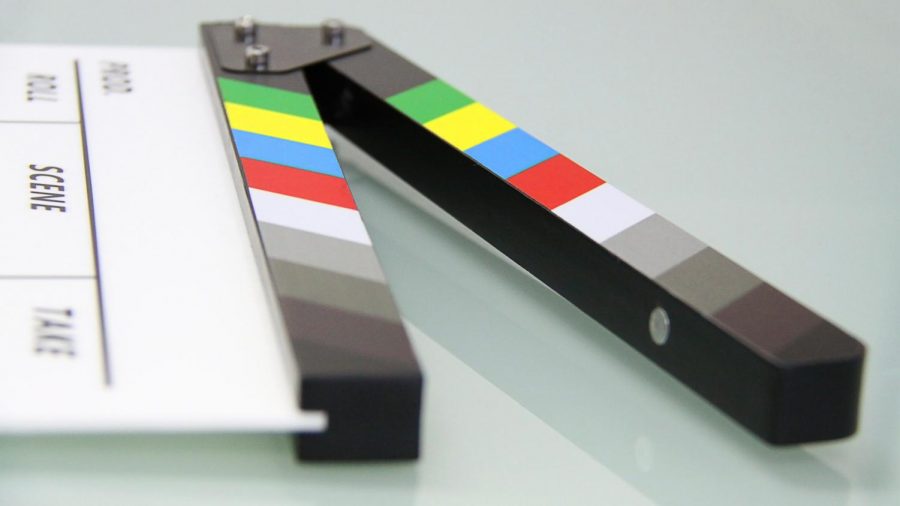 With February coming to an end, this means there are new movie releases coming up.

March is packed full of movies coming to theaters

Here are just a few to look out for:

Foxtrot, coming out March 2, is about a young Israeli soldier who has been killed. The film shows his trials as he mans his post. The ratings for it are already at top scores without it even hitting mainstream theaters. It is sure to be an interesting watch.

Also coming out March 2 is Red Sparrow. Starring Jennifer Lawrence, it is an action-packed film about a girl who has been trained and turned into a Russian spy. She fights to get her life back after she has been turned into a weapon. Make sure you check out this exciting film.

On March 9, the movie The Strangers: Prey at Night is set to be released. A sequel to the classic horror movie The Strangers, it is about a family who gets stalked and attacked in their home by three masked strangers. It’s sure to be full of nail-biting moments that keep you on the edge of your seat.

One of the most notable titles coming out in March is Love, Simon. It comes out on March 16. One of the first of its kind, it is a story about a high school boy who his coming to terms with his sexuality. He struggles to tell his family he’s gay and he falls in love with an anonymous classmate online. The hype for this movie is real as many people are excited for this to hit theaters.

Make sure you keep your eyes open for these great films coming out soon!