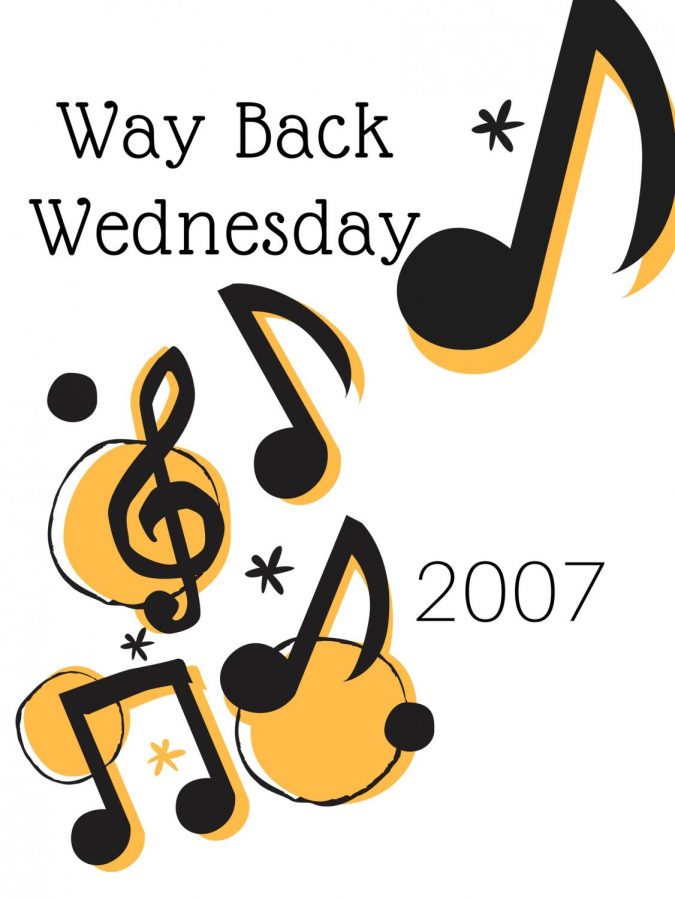 The music charts are always changing. With new artists coming in and old ones releasing new songs, it’s never a dull moment on the charts.

As of right now, you can see Post Malone with his song “Rockstar” at number one.

Among the notable other top five includes such names as Camilla Cabello with “Havana,” Lil Pump with “Gucci Gang,” Imagine Dragons and their song “Thunder,” and finally Cardi B with her song “Bodak Yellow.”

So, these are the songs that people are listening to the most right now. They are playing on everyone’s phones and on the radio all the time.

But it didn’t always look like this; as stated earlier, the charts are always changing. What would this Wednesday look like in the year 2007?

Well, we wouldn’t see any of the pop we know now. It would be a lot different than what we hear today.

There would be different artists, maybe some familiar faces, and a lot of different sounds.

The number one song on this date in 2007 was Chris Brown’s song “Kiss Kiss.” which was an R&B song with pop elements. While it may be a similar style of writing to what we hear now, the sounds are very different.

The second song was “No One” by the artist Alicia Keys. Her music in 2007 was that of a soft, melodic love ballad, which is a stark contrast compared to her strong power anthem “Girl on Fire,” which is one of her most recent songs. Even now though, her music is very similar to a song you may hear from an artist currently on the charts, just with a different sound.

Nov. 22, 2007, “Apologize” by Timbaland featuring One Republic was in the third spot. This song is still culturally popular and most people know it and would happily sing along if it came on. It has a very unique sound that could only be found in the music produced in the early 2000s. With a strong pop beat and melodic lyrics, it is the embodiment of this era of pop.

These three artists are still relevant and on the charts today. Even though these songs are now over 10 years old, the artists who released them are still dominating the charts with their new sounds.

Some other notable mentions is the fourth spot holder, “Crank That (Soulja Boy)” by Soulja Boy and “Bubbly” by Colbie Caillat which was in fifth at the time.

Both those songs can be instantly recognized and are still relevant in pop culture today.

Who hasn’t danced to “Crank That” at a school dance before? Likely few people haven’t.

The charts compared to now and 10 years ago is such a drastic difference. While the people may be the same, the sounds could be anything but.

Music is constantly evolving and it’s interesting to see how the sounds change with them.

Cast your vote below.