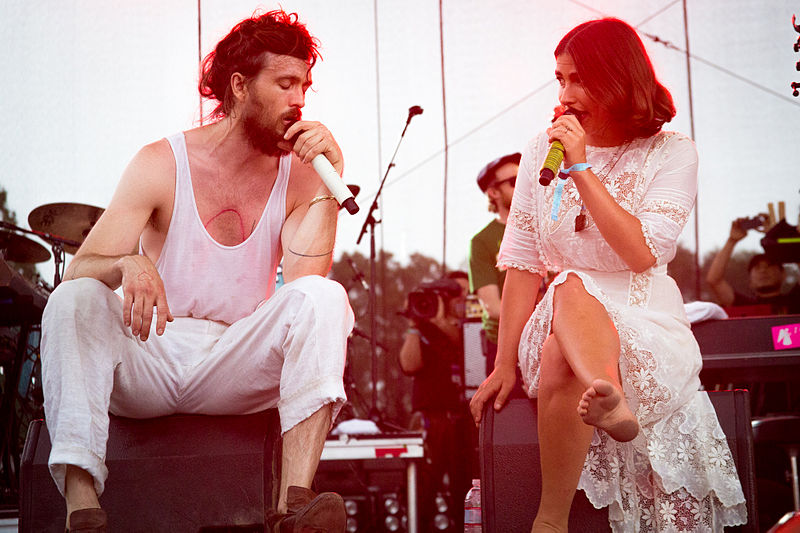 “Man on Fire” by Edward Sharpe & The Magnetic Zeros, is being recognized for this week’s Soothing Song Sunday for the its melodic and free-flowing essence.

This indie-folk band focuses on psychedelic tones and radiates hippie-like vibes to their rustic audience which is evident in their song “Man on Fire.”

The band wrote the song in hopes of bringing people together who are struggling with present and past burdens that they are letting bring them down. The song is about seeing the brighter side of things and overcoming their troubles through song and dance.

Alexander, lead singer and founder of the band, sings, “I’m a man on fire / Walking through your street / With one guitar / And two dancing feet…”

The upbeat yet slower tempo is easily felt by the audience as a catchy and light-hearted beat from the very beginning.

He goes on to sing that he wants the whole world to come dance with him as a sign of love and joy.

These lines in the song demonstrate the importance of letting go and letting oneself move forward from things that are holding them down and allow themselves to find happiness in the present.

Edward Sharpe & the Magnetic Zeros demonstrate the simplicity of living in happiness and complete awareness of being content with themselves and their own struggles by dancing through them.

Tune in next week for the next Soothing Song Sunday and check out “Man on Fire” and more songs by Edward Sharpe & The Magnetic Zeros!